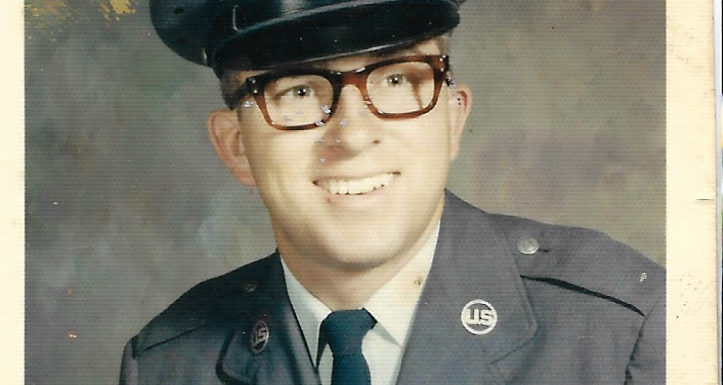 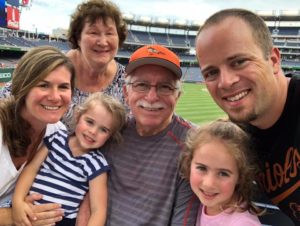 You never know what you’re going to get with your in-laws.

I scored pretty good on that, and over the past 12 years, we’ve had some great memories.

All of these memories came flooding back in the past few months. After a brief hospital stay, my father-in-law passed away in May. As we gathered with family and friends to celebrate Steve, my ears were particularly tuned into these stories as I prepared to officiate his celebration of life.

As I heard stories from his former co-workers, long-time friends, and family members — even those who just married into the family in the last few years — I realized he lived out what I’m working to help teams and organizations realize and implement in their own teams.

One friend shared that while most of his early friends liked to tell stories and a good joke, Steve focused in and listened. And at the end, he always added one more fact that nobody else knew, but he waited to hear out the others first. He just listened and engaged.

How many times do we hear ourselves talking and wish we had listened? I have bee trying to learn this principle and ingrain it into my mind:

How can we take the time to hear others, to listen to someone else’s story? How do we take genuine delight and interest in what they have to say, all before we hear ourselves talk?

We gain influence when we truly listen, and Steve surely had an influence on the lives of those around him. 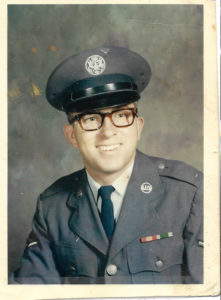 Speaking of influence, Steve had some. A lot, actually.

He was a committed guy. Committed to his wife, his daughter, his brother, his extended family. He was committed to his career at Ingersoll Rand, to coaching youth rec league teams, to his church and the golf club.

In early adulthood, before moving back home to care for his younger brother, he was committed to his country during his service at Langley Air Force Base.

In every circle, Steve had influence. The players he had coached reflected and remembered his influence. His former co-workers celebrated how he impacted them.

Our leadership and impact begin with ourselves. Confident leaders have a humble swagger, an internal confidence. It extends outward from ourselves to our family, our teams and organizations, and our community.

Watching Steve’s influence in each of the 5 circles was evidence that he brought out the best in people in all 5 circles. And it all started with his secure, humble confidence in himself.

Based on the stories I heard over the past few months, I’ve learned a whole lot more about Steve’s influence on those around him. I knew a lot from the past 12 years, but I got a glimpse of a whole lot more of his life.

When I work with teams and organizations, I routinely reference liberating leadership — fighting for the highest possible good of those around you. As I reflected on these stories from Steve’s family life, his career, his coaching, his friendships, I recognized he was a true liberator for the people around him.

Over these past 12 years, I gained a deep awareness and appreciation of his story and a friendship I’ll cherish.

Well done, Steve. We miss you dearly, but we know you are free. And that gives all of us hope.