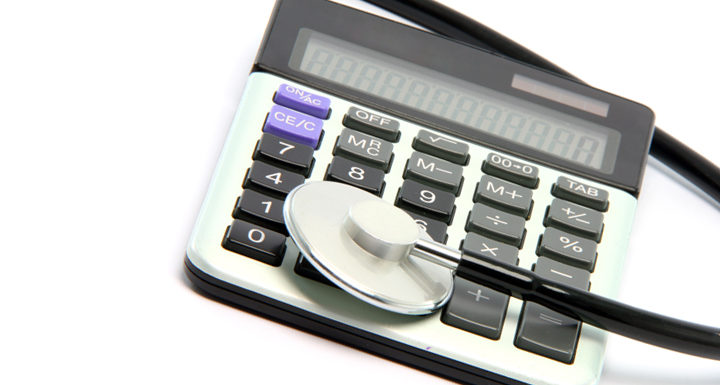 Edit: After a conversation with someone in the health insurance industry, I’ve adjusted a few comments made in this post. I think much of it is still true, but we have to dig deep — we can’t take a politician’s statement or a radio host’s rant at face value. Do the hard work, and research for yourself. Edits noted with strike or italics.

President Obama spoke yesterday on the enrollment issues at Healthcare.gov. I have tried for weeks to no avail. I wanted to know how much it would cost. More? Less? A lot more?

But cost is only a small part of the puzzle, and time will tell how the system functions for the long haul. The website has only been online for 3 weeks, which leaves more than 5 months left to enroll. I think 5 months should be plenty of time, even for a government program! Unfortunately, our local Congressional representative thinks he needs to get up on his partisan soapbox:

When you are unable to even access the ObamaCare website, waiving the penalty for signing up should not be controversial.

But let’s not get distracted by political nonsense:

In other words, a sizeable chunk of the middle class.

Too many stories tell of individuals who had one surgical procedure and were labeled as having a “pre-existing condition.” These are normal, everyday Americans who were denied healthcare because they had surgery one time. Might as well have put a scarlet letter on these outcasts.

Isn’t the provision of healthcare coverage to take care of these instances? Why would a company, charged with caring for the medical protection and care of an individual, deny someone reasonable access to that care?

These companies have gone to extreme measures to deny care to anyone they please while making a few extra dollars.Edit: Data from 4-5 years ago shows profits aren’t that high (about $4/person per month).

The new rules in place are good for these 15%. Many of the new rules will be good for all of us, too. For some (most?), this might require paying a little more. But just because we were paying less before doesn’t make it right.

All these sick people are going to pay the same amount as me? Let’s talk about that tomorrow sometime.