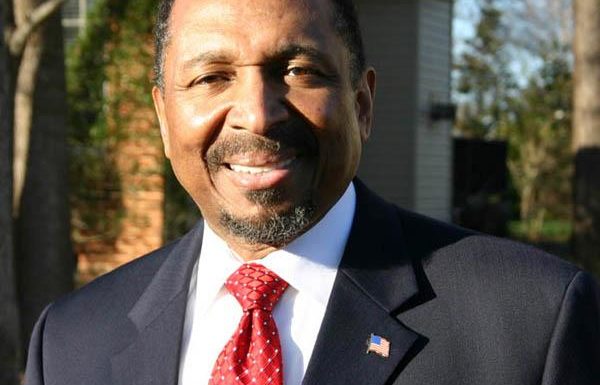 [He] told his audience that those who do not follow Jesus Christ “engage in some sort of a false religion.”

I immediately assumed “his audience” referred to a political rally given the upcoming election. From a candidate who has made himself known for off-the-wall comments in the past, I was not surprised he made this comment. Candidates shouldn’t make religious claims in regards to their campaign for public office.

Then I read further.

This is not news, folks.

The blurring of the lines between church and state have certainly brought about unintended consequences and difficulty for anyone wanting to preach their beliefs from a pulpit. It is not unheard of for, particularly, Republican nominees to find a full slate of open pulpits available at their beck and call during campaign season.

I don’t believe the church is an appropriate platform for campaign speeches, but the pulpit is certainly a sacred place where religious beliefs should be proclaimed.

No matter your feelings on the candidate or the past statements made by this candidate, in particular, quoting a minister’s sermon, preached to the faithful and the seeking who are gathered, does not campaign news make.

Jackson said there is no other means of salvation than through Jesus Christ.

This is a tenet of the Christian faith, and I assume Jackson preached from a text with which this church was well aware.

What is even more disconcerting is how the press, including the Washington Post, received these quotes:

They were provided to the media by a Democratic tracker Monday.

We have political parties following each other into houses of worship, tracking each other down. We have news organizations who feel the need to report on a person’s spiritual beliefs, practiced within the context of a worship service.

Dirty Democrats and Righteous Republics: clean up your act, please. Find something substantive to talk about. Leave faith out of it.

This article does not contain or infer a political endorsement of this, or any other, candidate for office. This is a commentary on religious freedom practiced within the context of a political campaign.

@AaronLeeRVA candidates don't stop being candidates because they happen to be at church.

I have a few thoughts:

Perhaps “Leave faith out of it” should not have been my closing remark. But the sentiment is true: core tenets of faith are not news.