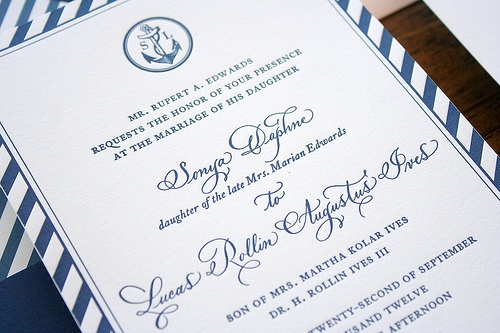 When I was younger, we lived in a small neighborhood. Most of our playtime was at one of a few friends’ homes, or on the cul de sac in front of our house. Because we were almost always outside, we seldom went inside anybody’s house. On the occasional rainy day or when somebody had a video game to play, we would go inside.

But we certainly wouldn’t go inside without an invitation.

Why should it be any difference when we visit a neighborhood to help?

I can think of quite a few times where I have heard of service organizations and mission teams inviting themselves into a city, town or neighborhood. Think of what this looks like to those we “serve”?

Do they get any input into how we “help” their neighborhood?

Is this what they really wanted? Or is it was we wanted?

Before we do something, we should get to know these folks as friends.

In December 2010, I travelled to Novinger, Missouri, with Bill and Scott, two guys from our church. We had sought out a location for our annual summer youth mission experience, and despite our inquiries, another major city had not worked out.

When Bill heard from his cousin, Mike said, “Come to Novinger!”

The Town of Novinger very nearly rolled out the red carpet for the three of us, and before we arrived the next summer with 72 high schoolers and 20+ adults, the experience was already a success. The town was buzzing, and work had already been accomplished.

Why so successful? We were invited. They were invested. We were able to meet a few needs for the town. We got to live with them for a week.

Before you go serve someone, think about waiting for an invitation and asking what they need, not what you want.

Catch up with the rest of the Toxic Charity Series!