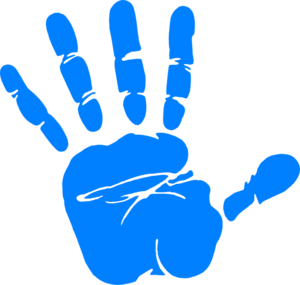 Last week, 16 adults from across Central Virginia returned from Panama where they helped lead the Pastor/Family Retreat.

Hosted by the Panama Baptist Convention, the annual weekend retreat draws pastors, spouses and children to Santa Clara, the Baptist Camp on Panama’s Pacific Coast beach, for a weekend of spiritual renewal, refreshment and rejuvenation.

With Virginia partners sharing some of the pastoral and Bible study leadership, the Panamanians are able to participate fully in the retreat.

Don Campbell, VBMB Stewardship Specialist, said leading the pastors was “an absolute joy and inspiration.” Don said his team taught about “the idea of being prepared and then drawing from the ‘well’ as needs arose.”

Tony Payne, a member of Gayton Church (Richmond) and part of the youth team, said the highlight of his weekend was having an opportunity to grow completely as a person during a short, weekend retreat — intellectually, relationally, and spiritually.

“Despite not knowing much Spanish, and working with kids who mostly knew very little English, I was inspired,” Tony said, “by seeing how we could play, discuss the Bible, and worship together…a major reminder how true Christian fellowship knows no language barrier.

For Don, the highlight of the weekend was interacting with the pastors after each session. “Pastors had issues they were willing to discuss,” he said, “and others then joined in discussion which became very meaningful to all.

The team arrived at the camp on Friday after traveling all day Thursday to get to Panama, and after the weekend retreat, spent time in Panama City on Monday taking in the sights of the city before returning home on Tuesday.

Opportunities abound for you or your church to partner alongside our Panamanian brothers and sisters. Learn more about partnership requests from Panama or contact Craig Waddell, VBMB Partnership Coordinator.

This team participated as part of the partnership between Virginia Baptists and the Panama Baptist Convention. Learn more about Partnership Missions.