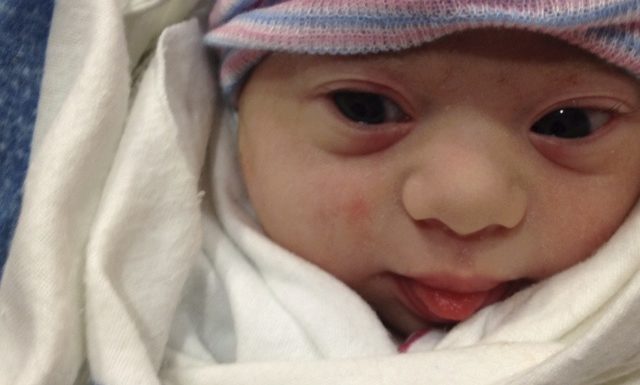 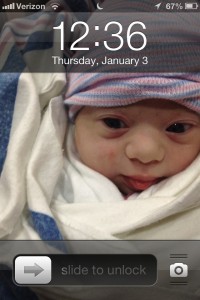 I recently started using the “Do Not Disturb” feature on my iPhone.

I told the people who need to know how they can reach me in the middle of the night, and I sleep in peace.

Side note: when your name begins with two “A’s,” you really would not believe the number
of people who pocket dial you at all hours of the day. There, I said it. Rant over.

The official statement from Apple regarding this unfortunate situation:

Do Not Disturb scheduling feature will resume normal functionality after January 7, 2013.

If this is the closest we ever get to the Y2K meltdown, I suppose we’ll be ok. Until then, don’t be offended if I don’t return your call until lunch.