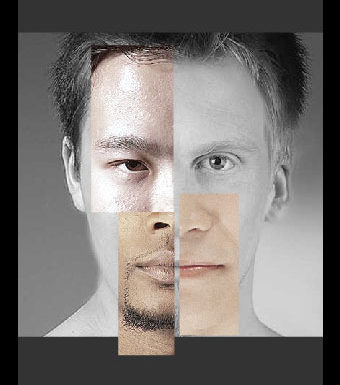 Bigler ran a study in which children read brief biographies of famous African-Americans. For instance, in a biography of Jackie Robinson, they read that he was the first African-American in the major leagues. But only half read about how he’d previously been relegated to the Negro Leagues, and how he suffered taunts from white fans. Those facts—in five brief sentences were omitted in the version given to the other children.

After the two-week history class, the children were surveyed on their racial attitudes. White children who got the full story about historical discrimination had significantly better attitudes toward blacks than those who got the neutered version. Explicitness works. “It also made them feel some guilt,” Bigler adds. “It knocked down their glorified view of white people.” They couldn’t justify in-group superiority.

Race is hard. It has divided, does divide and will divide as long as we let it.

But it doesn’t have to.

Minority parents are more likely to help their children develop a racial identity from a young age.

The 2010 US Census shows how much our nation is changing. The majority needs to recognize the shifting tide and embrace a shifting nation. Educating our children based on a minority perspective will prepare them for their future in this country and will set them up for success in all of their relationships.

One of my greatest joys in life has been to encounter different neighborhoods, regions and people — across town and around the world — and these experiences have shaped my perspective. These stories have taught me more than I ever could have imagined and they are different than what I anticipated, because in every community, there is more than one story.

I hope my daughter will hear these stories, too.

*Insert religion, ethnicity, side of town, privilege or class.